Like many practices we are now finally migrating all of our projects on to a Building Information Modelling format, as this is clearly the future for architectural production information. Whilst we have been able to access fantastic technical advice and training, I find it interesting that there is little discussion about how this new software might change the nature of what we design. Despite advances in computer modelling, it is only now that across the profession key information will be created in a three dimensional environment. This new medium may have a radical impact on what and why we design; throughout the history of architecture the method of design production has always been fundamentally linked to the actual building outcome.

As an example, the 19th Century Ecole des Beaux-Arts in Paris had very fixed views on the correct medium for a design process, this being orthographic projection. All compositional work was completed in plan, section and elevation, as Julien Guadet, who taught at the school from 1871 and was Professor of Theory describes ‘the drawing of architecture is the plane drawing; the plane drawing is an exact drawing and one might call it drawing par excellence’. In terms of site information, students were only given descriptions of the general environment to indicate a setting, there was rarely a specific terrain identified. This transformed projects into exercises in unrestricted abstract orthographic composition, giving rise to quite incredible and sometimes ridiculous theoretical projects.

For example, as a student Guadet’s Grand Prix de Rome winning ‘Hospice in the Alps’, whilst being an incredible tour de force, is also flawed in many ways. The perfectly symmetrical and expansive plan makes no allowance for a mountainous topography, the layout and form of the accommodation does not seem to understand the potentially freezing weather and in elevation the alpine aesthetic layered up to form a classical wedding cake seems almost bizarre. Yet this was an exemplar of the project type produced at the Ecole, and reveals how our perception of a design can be distorted by the medium of its production.

There are, of course, other examples of approaches to building design being driven by a specific medium. In the sixties, cheaper image reproduction spurred Archigram to incredibly rich territory with their Pop Art approach to architectural representation, which later transformed itself into the wilfully techno-picturesque High Tech movement. In the seventies, Eisenmann, Hedjuk and the New York Five used axonometric projection to investigate arbitrary formal compositions, in order to break away from the functionalist modernist doctrine which had dominated the East Coast since Gropius and Mies arrived in the 1930’s. In the nineties, new computer modelling packages such as Form Z paved the way for practices like Zaha Hadid’s to understand a design through a series of perspectival vignettes, which for better or worse led to a ‘sculptural’ approach to spatial design. Recently, as a practice, we have noticed that using the Passivhaus Planning Package in the design process leads us to much simpler building forms, as we strive to improve the predicted energy profile of a dwelling.

So what will BIM do to our designs? My hope is that it will make us more ambitious as designers. With intelligent modelling we will be able to truly understand our buildings as holistic systems rather than an assemblage of individual components. It might allow us to create computer pre-fabricated ‘mini-systems’ ready for us to compose together; or combined with CADCAM technology it may allow us to develop truly bespoke solutions, giving us an ability to accommodate the most unique site or client requirements. However there is a risk that BIM could ‘flatten’ our design process, leading us to design in a way led by the software rather than the project. We should bear in mind the example of the Ecole des Beaux-Arts, where the most talented architects of their generation were often led astray through an obsession with their chosen medium of design representation.

As we migrate to BIM, so long as we remember to use this medium to assist us in our design ambitions rather than to lead them, we are set to make the most of a powerful new tool. I suspect that whilst BIM may not be the panacea that the profession is hoping for, it will if nothing else, immediately allow us to improve the construction, efficiency and coordination of the building process. Beyond this, I believe that instead of a ‘power-grab,’ we should make sure we use BIM specifically to improve the quality of our built outcomes, which in the end is how we will be judged as a profession by the wider public. 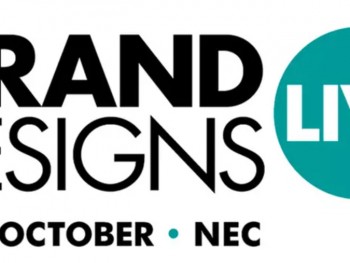 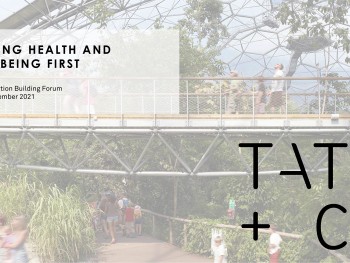 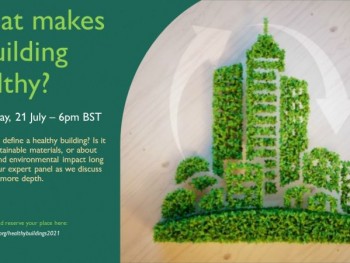 Blog Jul 2021
We use cookies on our website to give you the most relevant experience by remembering your preferences and repeat visits. By clicking “Accept All”, you consent to the use of ALL the cookies. However, you may visit "Cookie Settings" to provide a controlled consent.
Cookie SettingsAccept All
Manage consent