It’s all about the people.

Last weekend my family had a lovely afternoon in King’s Cross. This is not a statement I would have been able to write one year ago. We were in Townshend Landscape Architect’s Granary Square outside Stanton Williams’ University of the Arts building. The kids rode their bikes between the fountains, we tried out the Feix and Merlin roller-rink and then played on the astro-turf covered steps by the canal. All of the external spaces were full of people and there was a steady stream of (sometimes surprised) cyclists stopping by the canal to take a look.

So what is the key to Granary Square’s success? Partly it is the masterplan by Allies and Morrison which has created the right mix of circulation modes and building massing around the space. It is the design of the space, with just enough planting to give a sense of enclosure, and water features by the Fountain Workshop creating a gentle background patter. But most importantly is how it has been managed by Argent who have realised that, in the end, it is all about the people, and that the activities in our public spaces are as significant as the design of the space itself. For example, getting the University of the Arts London to face the square ensures constant activity, as well as engaging the University with the theatre of everyday life. Constructing ‘at grade’ fountains and letting the public paddle in them provides great play value. Organising events over the summer, such as the Africa Express festival and the Big Dance, has started generating an excellent local reputation for the square.

This active promotion of the space is important, because although the square is a generous addition to the public realm of London, it remains under the direct control of Argent and its’ partners. Although the highways and footways are to be adopted by Camden Council, the new public spaces away from these will stay under private ownership. This private control at the moment seems benevolent, and indeed it is important to Argent that it establishes this new district of London as an integrated and much enjoyed part of our urban fabric.

However with control of the space comes responsibility for how a large section of Central London operates, and inevitably the private ownership of public spaces brings up some uncomfortable questions. For example does Granary Square appeal so much to me because it was designed by professionals just like me? When the area was Bagley’s nightclub and a tired looking golf-driving range I never had reason to visit, yet part of me regrets slightly the inevitable ‘tidying up’ associated with regeneration. Also one cannot help wonder what range of activities would be welcome on the site, for example, would protests be acceptable, and if so would all protests be acceptable or only some? If only some then who would decide? Finally, of course there is a worry about what happens if Argent were displaced by an owner with a less enlightened attitude towards public engagement? This could unpick all the excellent work to date.

Granary Square must be the most successful contemporary public space in London and Argent should be congratulated for understanding not only how to coordinate an excellent physical design, but also that the people and their activities within our public realm are just as important. Their promotion and active management of Granary Square has been exemplary and we must hope that this continues long beyond the first flush of completion. 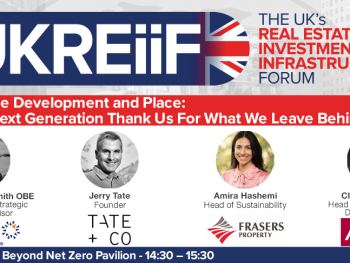 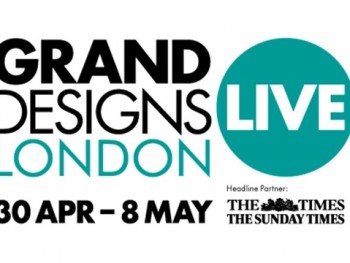 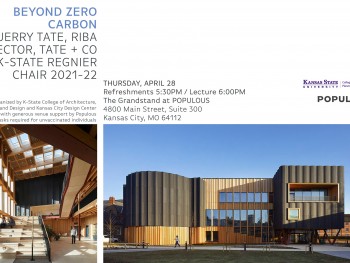 Blog Apr 2022
We use cookies on our website to give you the most relevant experience by remembering your preferences and repeat visits. By clicking “Accept All”, you consent to the use of ALL the cookies. However, you may visit "Cookie Settings" to provide a controlled consent.
Cookie SettingsAccept All
Manage consent